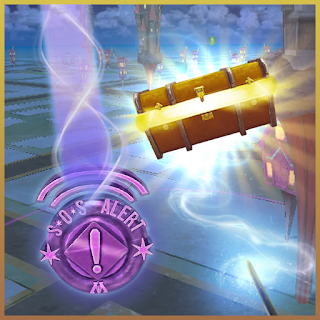 Alongside the published changelog, I wanted to highlight some of the minor changes and other things I found that happened with the update to Harry Potter Wizards Unite from 0.7.0 to 0.8.0.


Special Assignments are tasks provided by the Ministry during unique occasions, such as events. You'll receive rewards for completing individual tasks and earn even more for completing all tasks in an Assignment. Additional tasks may unlock as you progress, with the final set providing the best rewards. Be sure to complete all the tasks before time runs out!

A number of Foundables had their rarity values increased

6 new Foundables were added in preparation for the Brilliant event. The icons for these appear to be the same as the ones in my previous post. Along with these, 10 new runestones were added for Brilliants.

XP required for the first few levels was lowered slightly. I have updated the table on this page with the new numbers.

I haven't covered this in any of my previous apk teardowns and it could probably be a post on its own, but there are a number of assets relating to customizable avatars. I'm guessing this is the profile picture that you see on your ministry ID page. Many of these icons were updated, though the feature still doesn't look quite ready yet. It looks like you will be able to customize frames, stickers, filters, and clothing/accessories.


4 new stats were added to your Ministry ID page, similar to badges in Pokemon Go and Ingress.

According to the changelog, a new Profession upgrade item will be available during events.
These descriptions are listed alongside Spell Books and Scrolls, so they will likely be needed as another type of "currency."

A huge number of changes were made to Professions. Some were just small tweaks, others looked to be changing significantly. As I haven't written scripts to parse through Profession data yet, I'll leave this one for other people to drill down into.

A new button was added to the settings screen allowing you to download assets in bulk on WiFi where they will then get cached on your device. This is fantastic news for people with limited data plans, considering there are around 2 GB of asset bundles which need to be downloaded in order to play.

Some error handling was added to Fortresses.

As always, there's many more things that I just don't have time to get to today.
For a complete list of changes, see the diffs here for the GameDataWrapper file, GameDataClient file, and the Strings file. 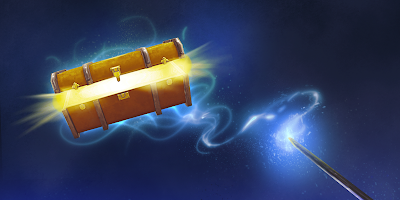 Harry Potter Wizards Unite Niantic released an "open" beta of Harry Potter Wizards Unite (HPWU) to New Zealand just a few days ago. With this early access release, we finally get a look at the game and all it has to offer. But for those of us outside of NZ, all we can do is toy around with the app while we wait for the beta window to expand. This is my first APK teardown I've ever done a writeup for, so please bear with me. First things first - tools used: APKMirror - Easiest way to get a copy of the .apk file while it's restricted to NZ on the play store. The .apk has been removed via a DMCA request by Niantic, though. APKTool  - A fantastic tool built by iBotPeaches. Must-have for decompiling .apks. UABE (Unity Assets Bundle Extractor) - A simple Windows tool for extracting assets from Unity asset bundles. AssetStudio - Similar to UABE, but a bit better for bulk extracting assets from Unity asset bundles. CyberChef  - An entire toolshed of features
Read more 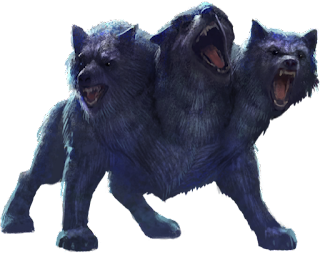